In 2009, the Knee Control Study Project was carried out in Swedish girls' football. The study is the world's largest sports injury prevention survey to date. The results show that almost 2/3 of all anterior cruciate ligament injuries in football-playing teenage girls can be prevented with a tailored warm-up programme.

Football is the world's largest sport and in Sweden there are almost 90,000 players from the age of 12 upwards playing women’s football. Unfortunately, knee injuries are common, for example the risk of damaging the anterior cruciate ligament in the knee joint is more than doubled compared to boys’ and men's football. Knee injuries involve great suffering for those affected and pose an increased risk of future knee problems. It is therefore of the utmost importance to prevent knee injuries, especially in teenage girls who have the highest knee injury risk. Scientific studies have been carried out in the past in the field of girls' football with the aim of evaluating various preventive measures against knee injuries, but these have almost exclusively had too few players to show any effect of the preventive measures.

The aim of the Knee Control Study was to recruit more players than any previous study and conduct a scientifically strong study. The objective was to investigate whether a 15-minute warm-up program (Knee control, SISU Idrottsböcker©, Sweden, 2005) can prevent anterior cruciate ligament injuries and other serious knee injuries in girls' football.

Clubs were recruited from the girls' Under-14 to Under-18 leagues in eight different football districts in southern and central Sweden. Clubs that agreed to participate were drawn into either a training group or a control group. The training group was instructed to use the Knee Control Program as a warm-up at two training sessions a week during the 2009 competitive season (April to October), while the control group trained as usual without any changes. Before the start of the season, all coaches in the training group were trained in the Knee Control Program and received a CD where the program is displayed and described in detail. During the season, coaches reported monthly individual training time and game time for all players on the team. As medical support for all participating clubs, 68 physiotherapists and 8 doctors were involved in the different districts. Each club had a physiotherapist to support the collection of data and in the event of an acute (sudden debut) football-related knee injury to a player on the team, the physiotherapist who investigated and documented the injury was contacted. If necessary, knee injuries were also examined and investigated by the study physician in each district. All suspected anterior cruciate ligament injuries were examined by doctors and an magnetic resonance imaging investigation of the knee joint was carried out without delay.

In total, there were 414 clubs within the districts with the required age groups making them eligible for the study.  Of the 414 clubs, 309 (with up to five individual teams per club) agreed to participate. Several clubs withdrew due to various reasons leaving 230 clubs who completed the study with a total of 4,564 players, making this study the largest sports injury prevention trial in the world to date.

The effect of the program on major injury prevention

The Knee Control Programme was successful in preventing acute knee injuries in girls' football, and specifically a major reduction in anterior cruciate ligament injuries was seen. The program can therefore have a major impact on the burden of injury in girls' football where the high risk of knee injury is well documented. A reduction in the number of injuries is desirable for players, clubs and associations, but can also mean significant medical financial benefits with reduced costs for hospital care, imaging, surgeries and rehabilitation.

It should be emphasized that it is unclear as to whether the results of the Knee Control Study can also be applied to other age groups in girls' and women's football or to boys' and men's football. Nevertheless, it seems reasonable that the programme may have a good injury prevention effect in these areas as well and our recommendation is knee injuries and for severe knee injuries, but these differences were not statistically proven.

Implementation of the Knee Control Program was registered by the team's coach. For those players in the training group who regularly completed the warm-up program (averaging at least one session a week during the season), there was a sharp reduction in risk of all acute knee injuries, including anterior cruciate ligament injuries and other serious knee injuries. However, players in the training group who only performed the program sporadically suffered injuries to a similar extent as the control group.

The program should be implemented across Swedish youth football, both on the girls' and boys' side. The study clearly shows that regularity of the exercise is necessary in order to achieve the full effect of injury prevention.

The knee control study has been made possible thanks to generous research grants from the Swedish Football Association and Folksam. Co-financing has also been obtained from the Swedish National Centre for Research in Sport. The study was published in the British Medical Journal, and is available online.

After the study, participating clubs in the control group have been offered training in the Knee Control Programme.

We would like to thank the participating clubs and district associations. 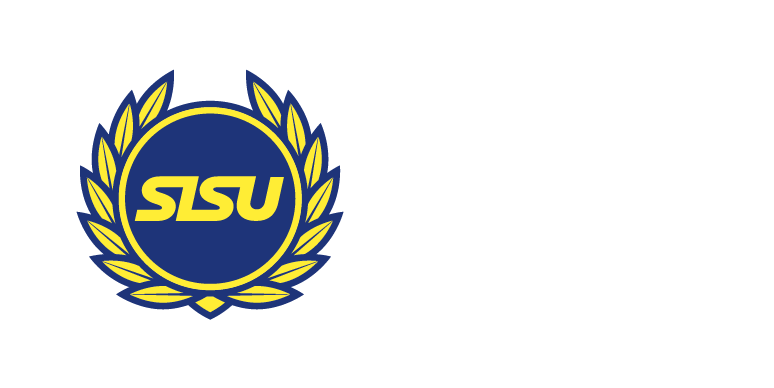